AZAMARA Cruises – we look at both ships, sorry did I say two? Three. Azamara has just bought the Adonia from P&O and is giving it the Azamara facelift. We have films and blogs and you can join the community and share and chat. There were four of these ships built, we wonder if Azamara is after the forth. Read, chat and join in.

If you have a great tour, tell us, we will include it. Become one of our presenters.Azamara Cruises – Deals we have – click here

These are hugely popular and sought after ships. Eight were made, they are all very similar and all hold 684 guests. Known as Renaissance Class ships, because they were made for Renaissance Cruises. However they are actually R-Class ships, and they were called one to eight. For example R 3 is the Pacific Princess as we know her now. Renaissance was a company in Oslo, competing with Fred Olsen. Founded in 1989 it was family owned by Fearnley & Eger Rederi. These ships are all 181 meters long, have a GT of 30,277GT and travel at 18 knots. 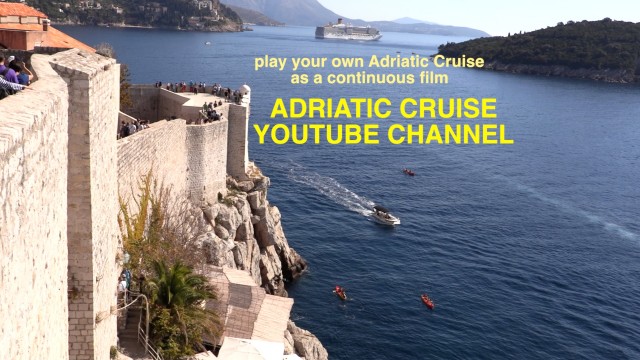 Venice to Croatia YouTube Playlist. Leave it running and see the area used to make the Game of Thrones all by cruise. A fantastic historical and media current cruise. 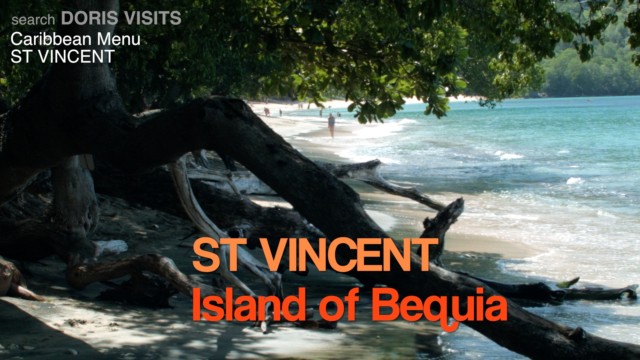 The Island Of Bequia in the Grenadines

Admit it. There are times when you wish you could get away from it all 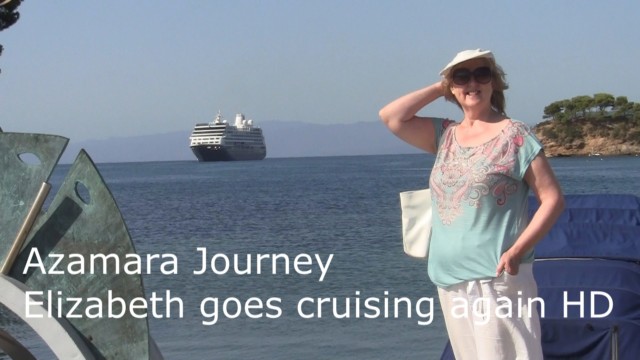 Aegean Coast and Greek Island Cruise on the Azamara Journey 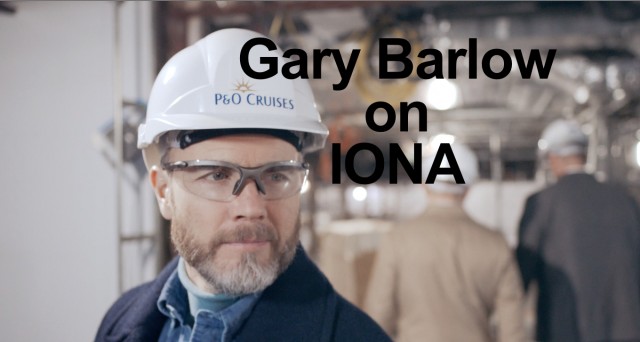 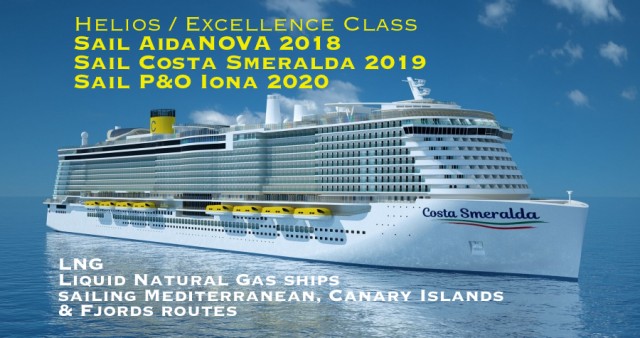 IONA rumours – what is LNG? Can I cruise THIS year from Southampton on first ship?

Sometimes the rumours spread so well they become reality – or not. Lets stop the rubbish. 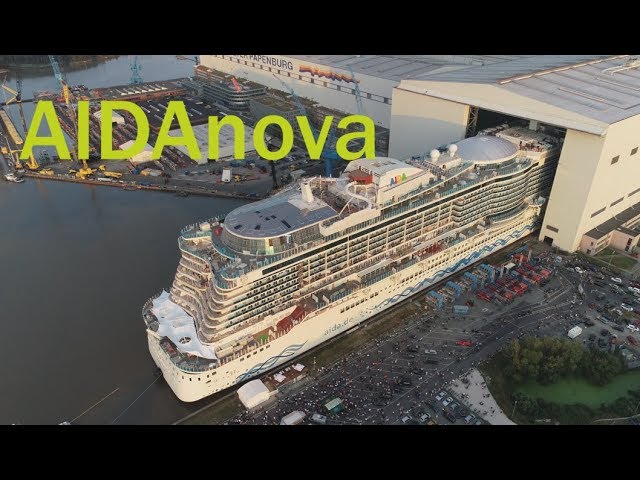 AidaNova floats out, is she a great clue on Iona?

Carnival have ordered four Excellence Class ships, the first will be named Iona. However, we ask has one already arrived? 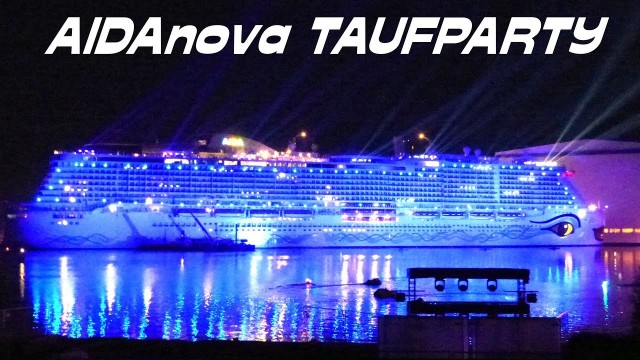 We all like a party, but this is amazing. Is it the forerunner to the P&O Iona? 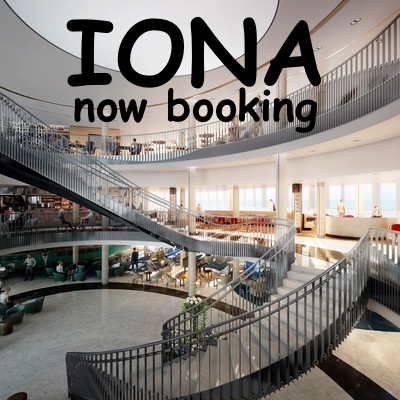 Iona first cruises go up for sale. Summer 2020 in the Fjords.

The IONA is the first in the Excellence class for P&O. (third in build) 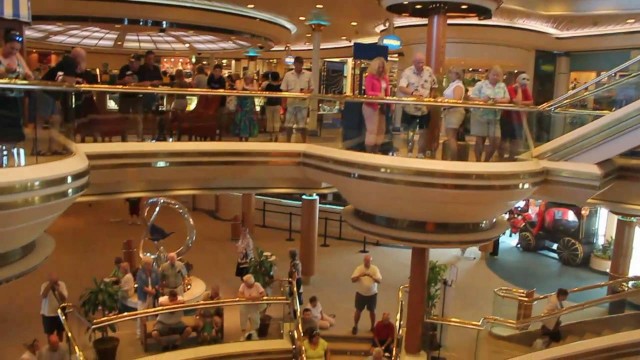 Monarch holds her place in history for being the first ever major cruise ship to have a women captain at the helm. 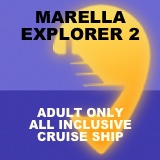 The Marella Explorer 2 is an adult only cruise ship, with a larger

Happy Mothers day – Every ship has a Godmother? – “Oh yes it does!”

Happy Mothers includes Godmothers! “Oh no it doesn’t!”  Perhaps every ship should do a panto at Christmas. Did you know every ship has a Godmother? “Oh yes it does!” 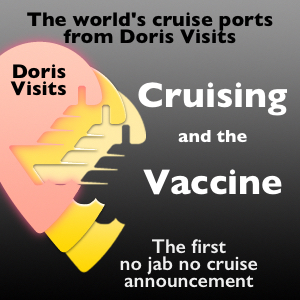 Cruising and Vaccination. Or, “no jab, no cruise”.

This could be titled:- What will allow 5000 people to get off a cruise ship for a day in a foreign country? 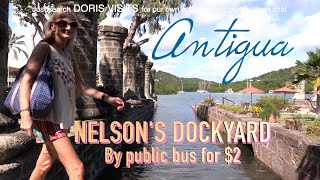 Antigua is another of the Caribbean Islands where the public Bus is easy to use. 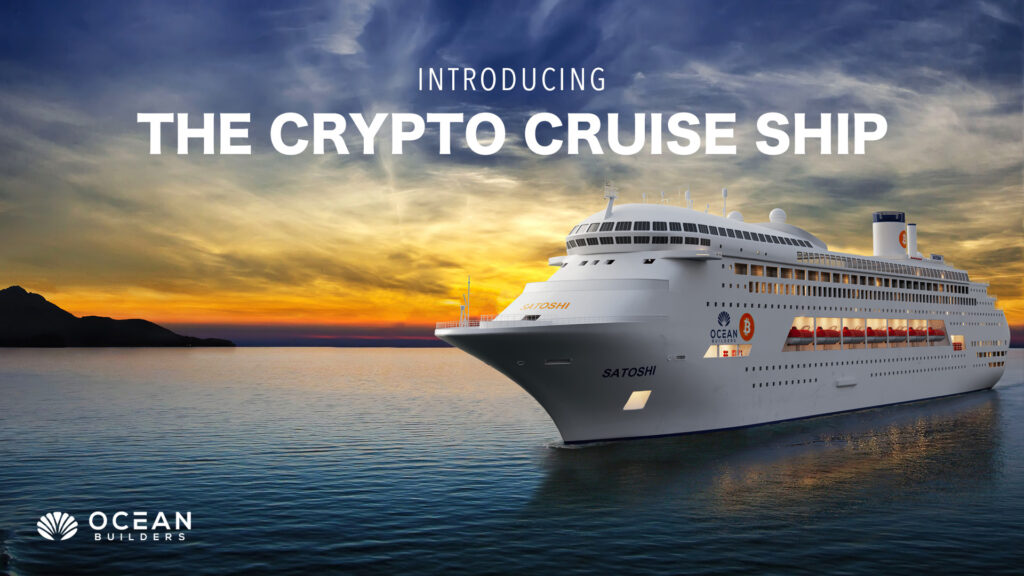 The Pacific Dawn as you all know her is on a very cryptic journey. 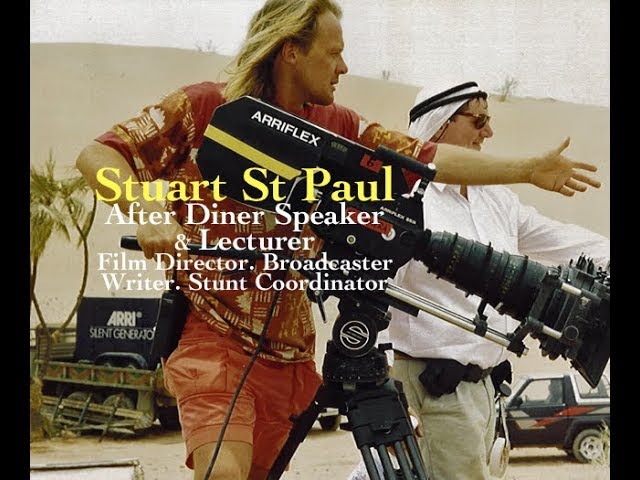 One of the many diverse forms of entertainment on a ship are the guests. 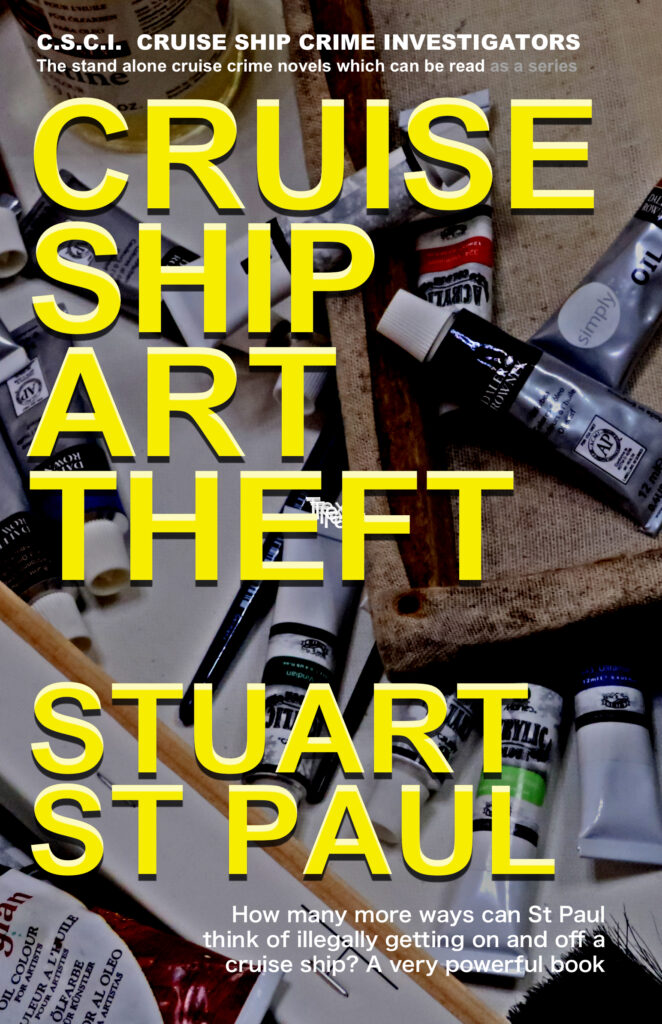 Art is a huge feature onboard ship. Open to theft. 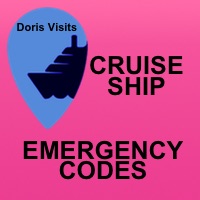 Some codes you might hear on a cruise ship, or not, hopefully …. 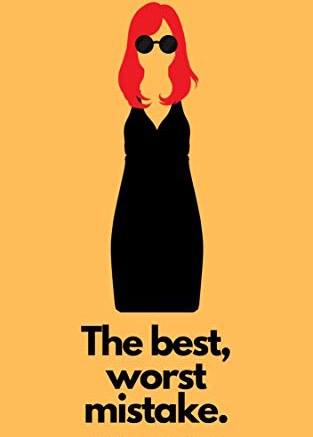 Life for Jessica MacLeod was all mapped out. A successful

The MS Borealis is now a Fred Olsen ship, and the Olsen’s used 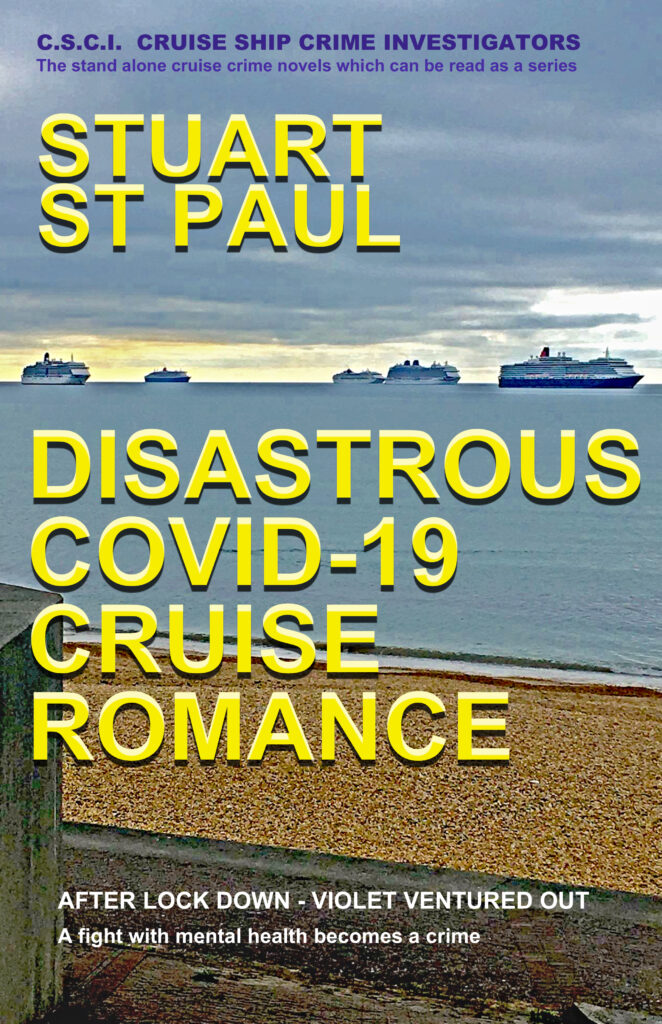 KINDLE on the iPAD on any pad

Many know this, but, you can easily turn your phone or iPad into a Kindle Reader.