The two ocean cruise ships, Europa I & II are said to be the most wonderful ships afloat, the award-winning Europa and Europa 2 are the only two ships of this huge shipping company’s cruise business. You will see Hapag Lloyd containers in every dock, this company knows the sea!

Previously part of TUI, that all changed in a turbulent year, 2017. TUI sold all its shares in the 170-year old shipping companies cruise arm; TUI AG, the tourism company to which Hapag-Lloyd belonged between the late 1990s and March 2009, completely divested itself of its remaining shares in the liner shipping company. The last 8.5 million shares were sold to other investors for €244.4 million. Since late March 2017, approximately 6 million Hapag-Lloyd shares changed hands in transactions that brought TUI an additional €162.3 million.

It is not clear exactly who the new shareholders are who now collectively own the 7.9% share in Hapag-Lloyd that TUI recently had. However, the shares might have gone into the pool of free float shares. This pool contains all the shareholders who own a share of less than 5% in the company. TUI (when still named Preussag AG) only purchased Hapag-Lloyd for the tourism-related lines of business and holdings.

Click on the map to show the ships world position. Clich the scale + & - to change the size of the globe it sits in 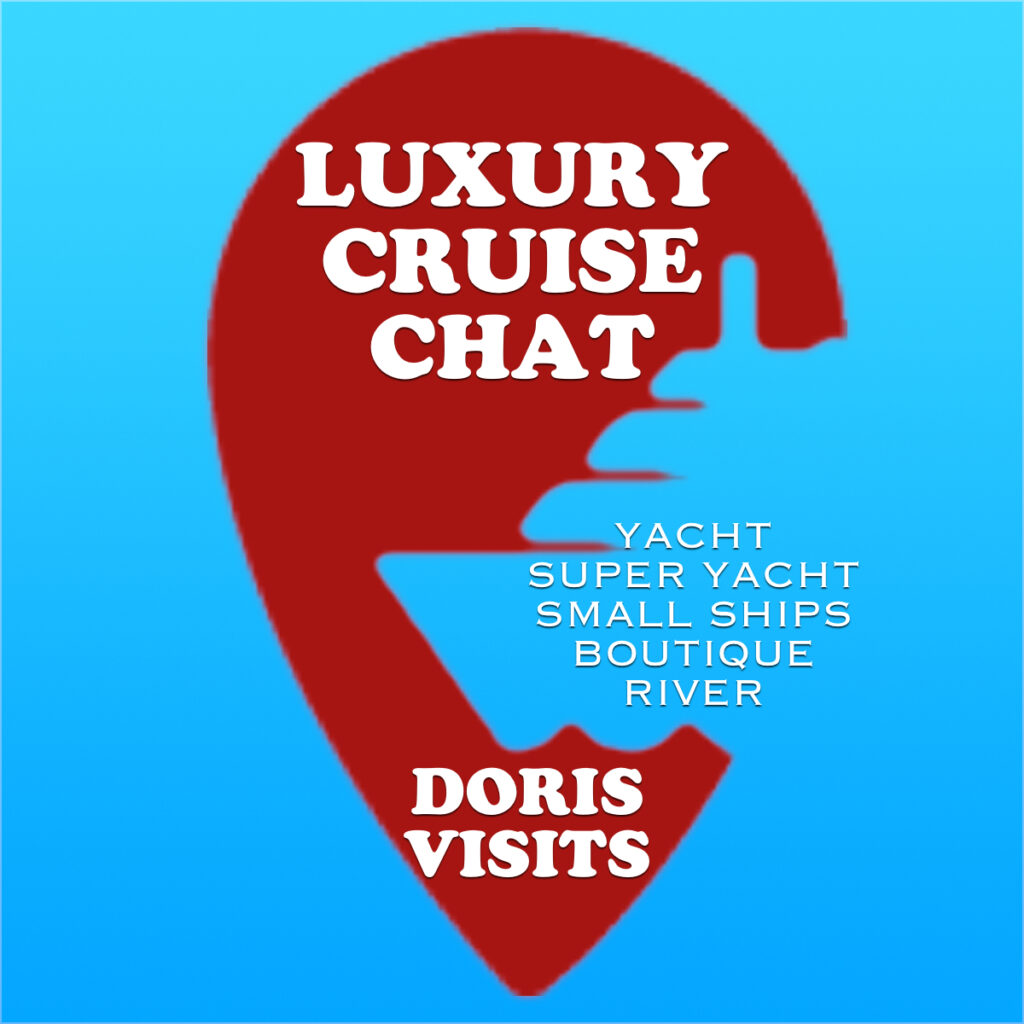 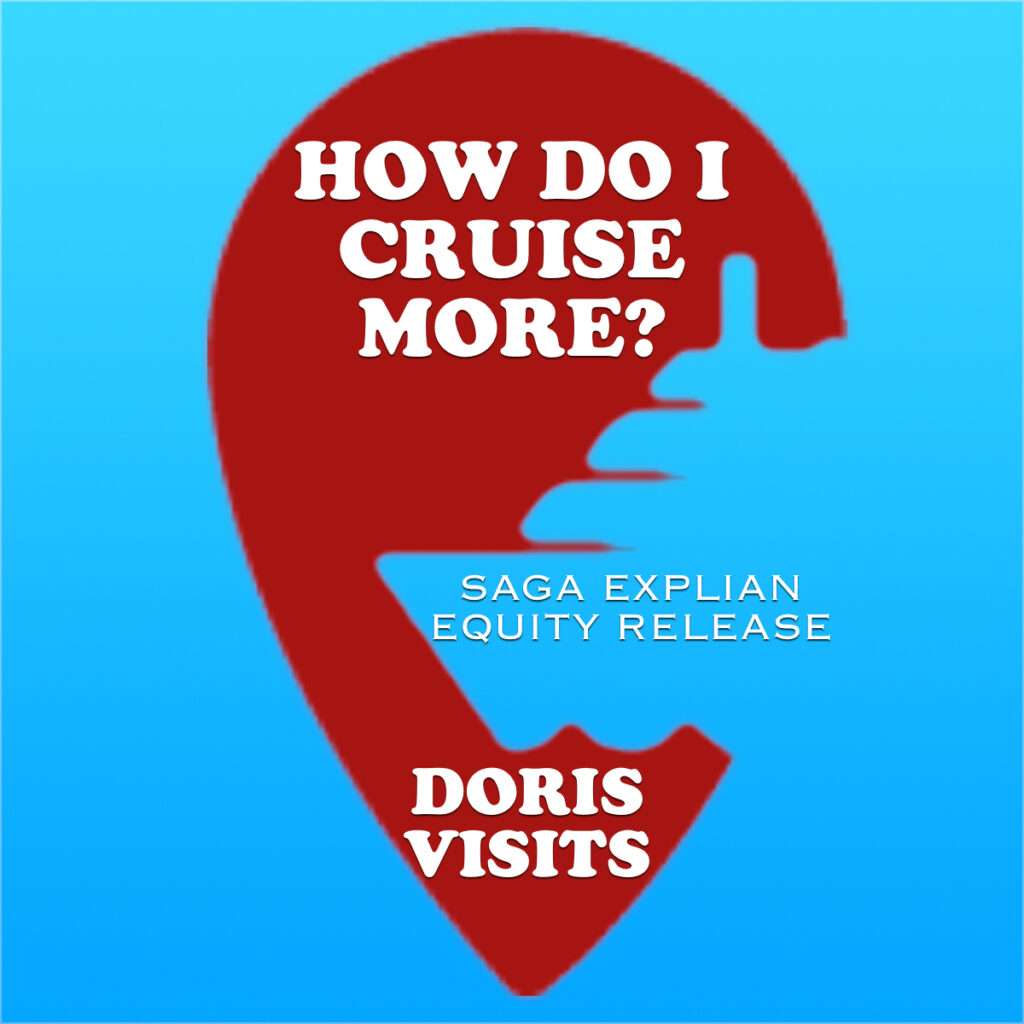 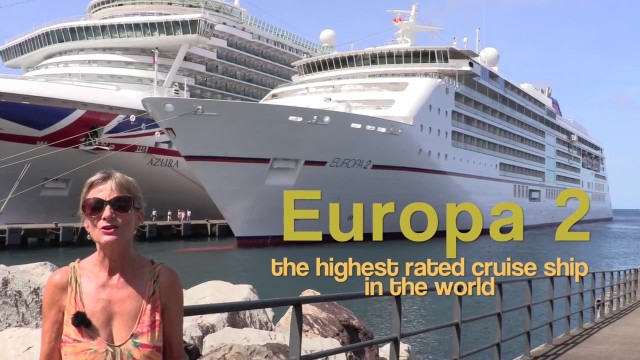 MS Europa 2 – the highest rated cruise ship in the world !!

MS Europa 2 is operated by Hapag-Lloyd Cruises, a German-based arm or TUI 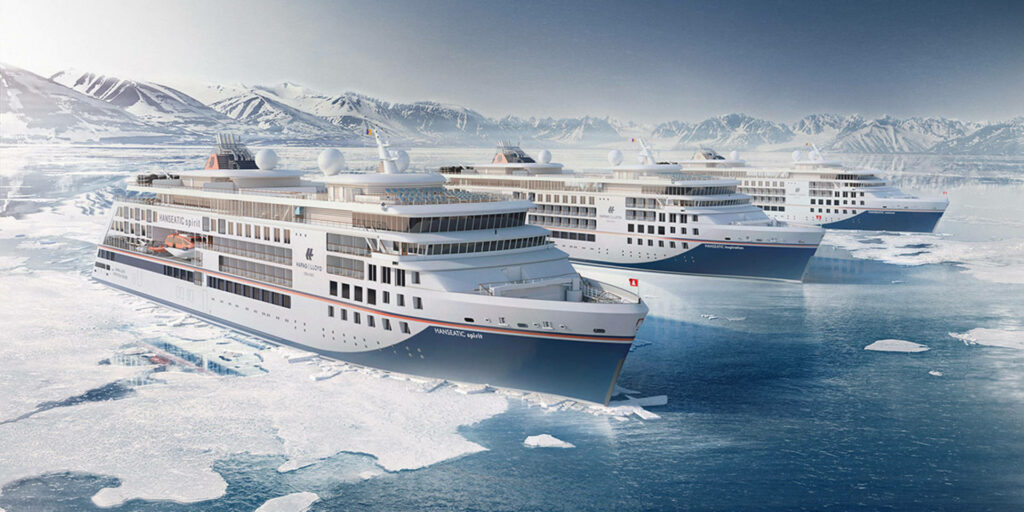 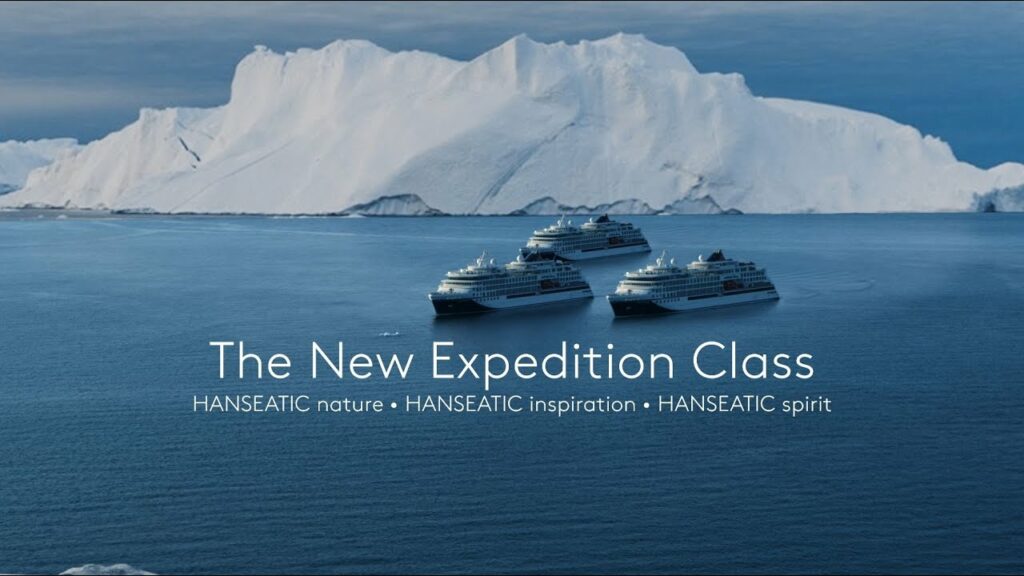 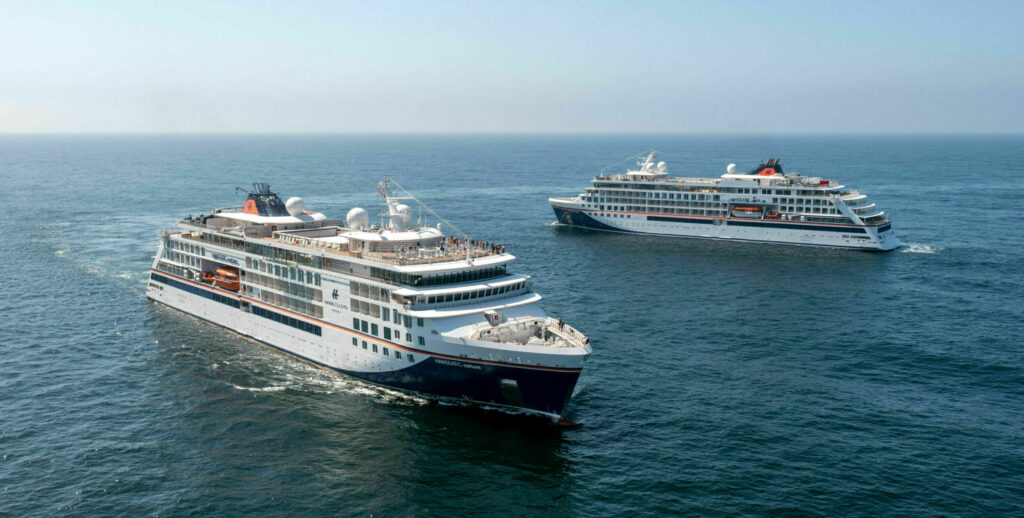 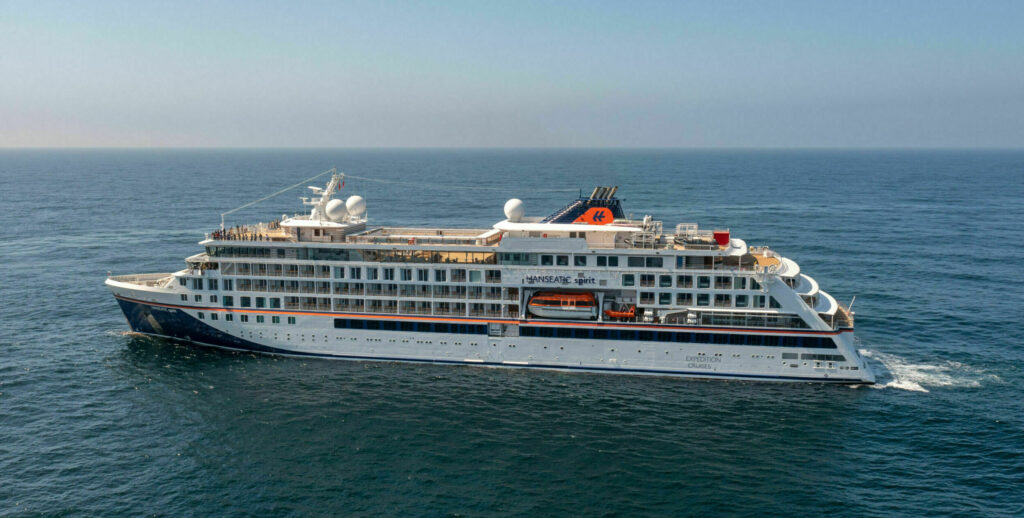 Very little makes these three Hanseatic ships different. The Hanseatic Spirit is exclusively for over 18 years old. An adult-only ship.

Continue to the category 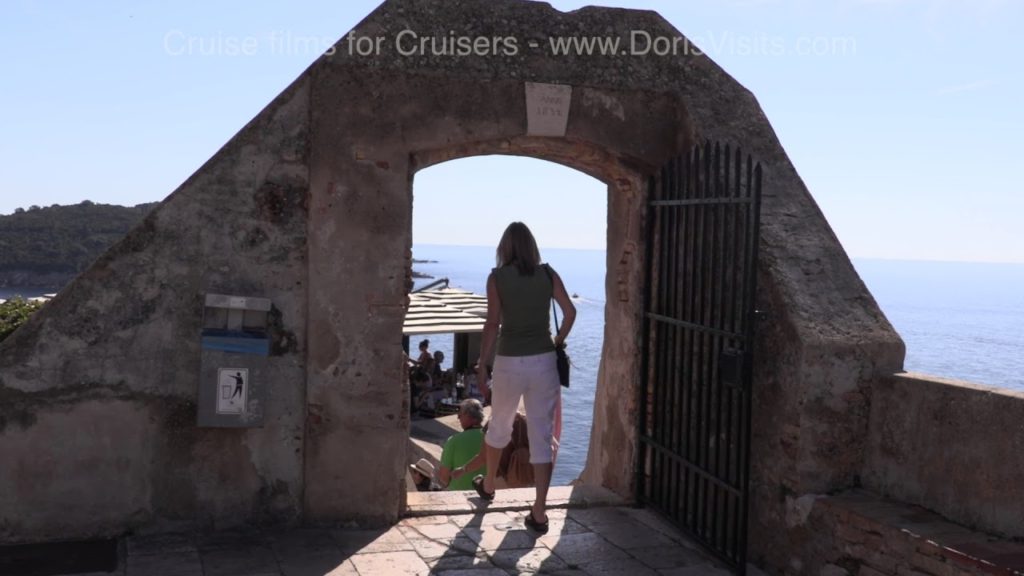 The eastern end of a Med Cruise, and the northern most mart of the Med, the Adriatic 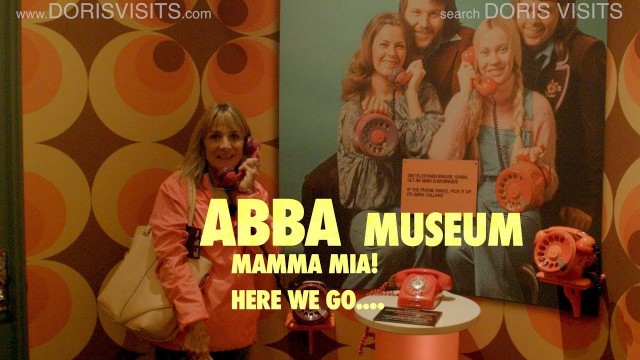 The Abba Museum in Djurgården in the Country that gave us the TV series The Bridge, is mega popular. 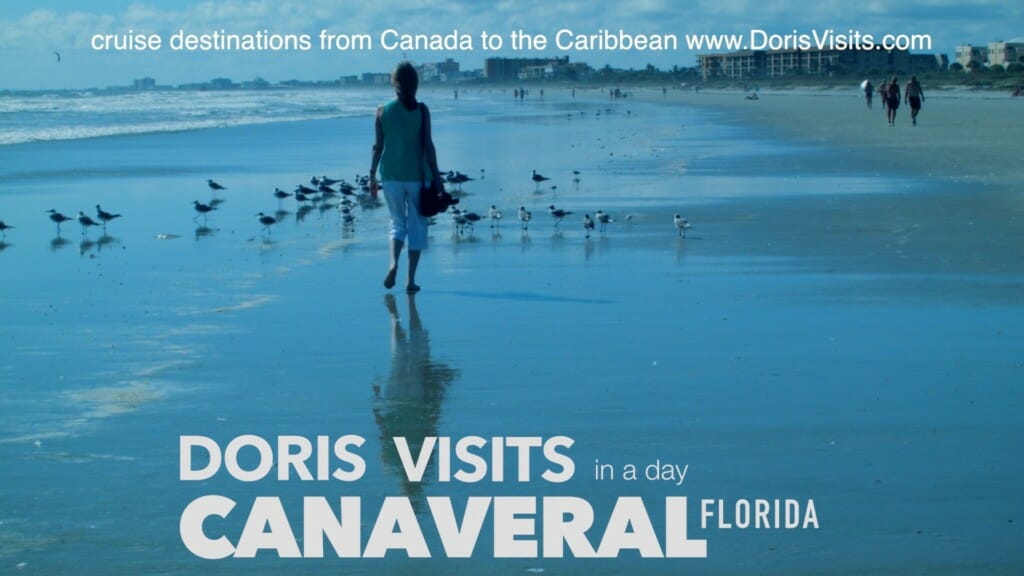 In this cruise stop at Cape Canaveral, Jean avoids the theme parks and heads for Jetty Beach and Cocoa Beach in search of the classic old wooden pier. But what she is really after is a taste of one of the best coconut shrimp dishes at any bar. Follow her….. you can chat and share later. […] 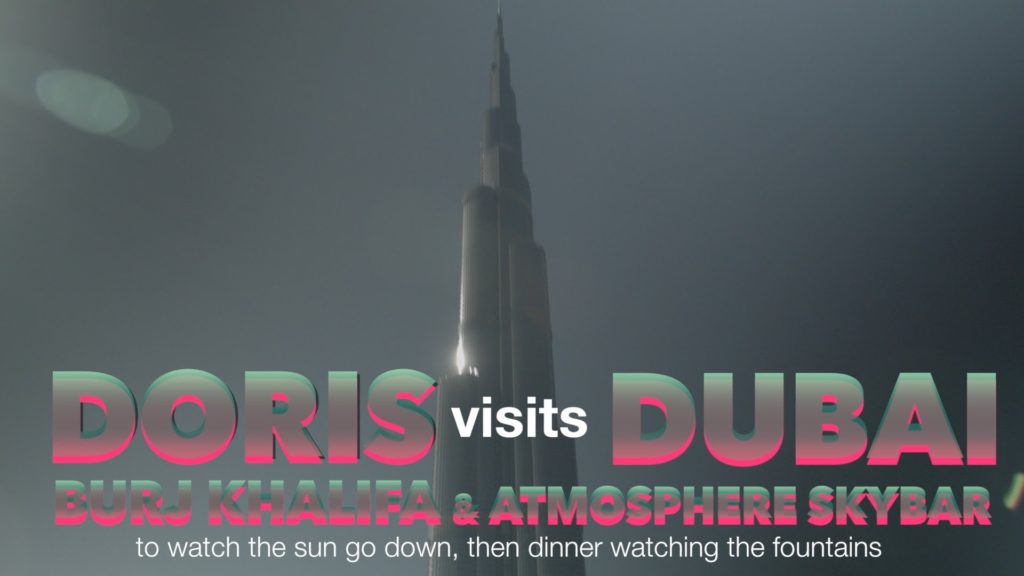 The Tallest Building in The World !!! It is like looking down from a plane.

The Burj Khalifa has a viewing platform 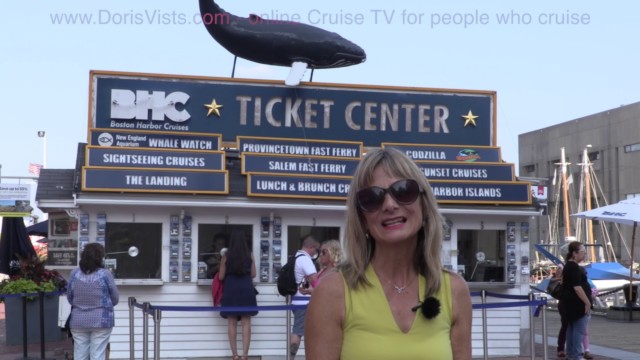 Boston harbour was a mess a generation ago, and the docks like all docks have changed from the warehouses to containers. That means the old warehouses are now offices and apartments and the seafront is totally different, the water cleaned up. In order to save public access, the Boston Harbour Walk was developed and is 43 […] 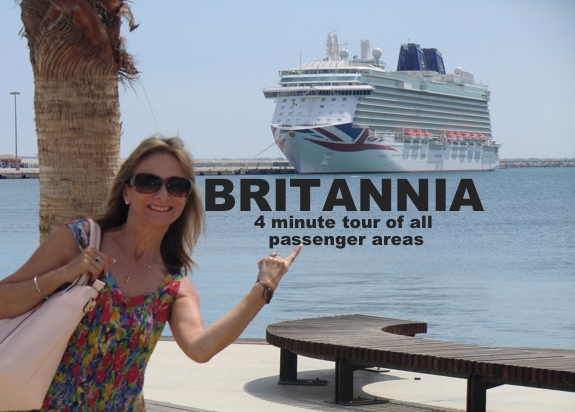