uCruise with Doris Visits for those who love cruising

The way a cruise ship enters the Black Sea is from the Mediterranean through the Turkish Straits. The Black Sea is technically part of the Mediterranean Sea but separated by land and a waterway that sits between Europe and Asia. The way through is in three water stages but with many port options. First, through the Dardanelles Strait, then cross the Marmara Sea, and finally past Istanbul through the Bosphorus which is also sometimes referred to as the Strait of Istanbul. It opens up into the Black Sea. Countries with a coastline on the sea are TURKEY, UKRAINE, RUSSIA, BULGARIA, GEORGIA, ROMANIA. 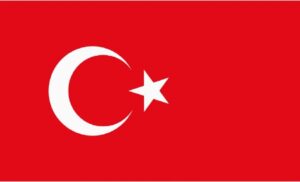 CURRENCY:  The Turkish Lira (TRY). The second-best is Euro, and then US dollars. However, you will get more value for your money if paying in Lira rather than Euro and dollars.

AMASRA - Turkey on the Black Sea

Amasra is an easy town to stroll through. It is an old trading town,

SINOP(E) - Turkey on the Black Sea

In the ancient region of Paphlagonia, Northern Turkey, Sinop has a long concrete jetty, but few guests. Azamara and Windstar are amongst those to choose from.

TRABZON - Turkey on the Black Sea

Trabzon is on the Black Sea side of northern Turkey, near Georgia. 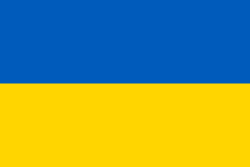 Ukraine should not be underestimated despite being ranked as one of the poorest countries in Europe along with its neighbour, Moldovia to the south. It is the second-largest country in Europe, second to its other neighbour Russia to the north, but has the third biggest military force being displaced by France. The inland borders include Poland, Belarus and Estonia. It has a relatively small coastline on the black sea, with Odessa being its only cruise port. Access to the sea is what has been fought for over the years. (As with Russia and St Petersburg on the Baltic) It has a mixed past from Otterman, Hungarian, Russian and cossack influence. Graventtian culture in the Crimean mountains gives it its earliest reconds of human settlement, which can be traced back to 32,000BC.  The currency is the hryvnia, hryvna, or sometimes gryvnya (UAH). US dollars and Euros are the easiest currency to exchange in Ukraine. WARNING. Although ATMs are available and credit cards are widely used, the cloning of credit and debit cards is common. You should be vigilant when using ATMs. The official language is Ukrainian, which is a Slavic language. Russian and Crimean Tartar are spoken, English is not widely spoken especially away from tourist areas.

Phoenix, Seabourn, TUI, Windstar, Star Clippers and Seabourn are amongst those who sail into Bodrum. 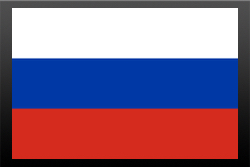 English may not be spoken in many places in Russia. The currency is the Russian rouble (RUB). Credit/debit cards are widely used in major Russian cities, including most hotels, restaurants, tourist attractions, supermarkets and other shops. ATMs are easy to find; predominantly in bank outlets.

One of the oldest human remains was found in Russia and was 40,000 years old.

The first cruise ship docked there in 2014. Sochi has held the Winter Olympics.

Some will be heading for the railway museum, others will take a walk down Pushkin Street in town for shops and bars, or visit the highly coloured dome monastery built in 1903. There are also botanical gardens to relax in. Established in 1749 it grew and by the time of the second world war it was a successful industrial town which the Germans occupied. It was one of the venues for the 2018 FIFA World Cup. It is the starting place for River cruises that get to Moscow on a 14 day trip.

Sochi has held the Winter Olympics.

Crystal Serenity is the only cruise ship with this port currently listed. 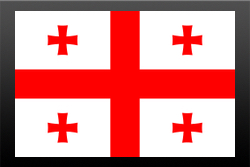 Formerly part of the Soviet Union, Georgia is very cheap. Best for nature, culture and history it features a 12th-century cave monastery and the ancient wine-growing region Kakheti.

CURRENCY: The lari is divided into 100 tetri. Lari mean property, tetri is a Georgian monetary term that was used in ancient Colchis from the 6th century BC. 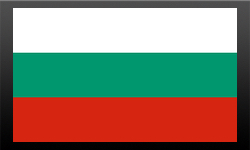 Currency: Although Bulgaria is an EU member state, it has not adopted the euro. The Bulgarian lev (plural leva) (BGN) is the official currency, one leva is 100 stotinki. Leva means lion.

Bulgaria is a multicultural country. English is spoken in most tourist areas. The main religions are Eastern Orthodox and Sunni Muslim but the mix of people is far more diverse, from a diverse past which includes the Crusades, Greek, Slavic, Ottoman, and Persian influences.

Bulgarian folklore is a reflection of this conflicted past and the element of fire is traditionally used to banish witches, a dragon, evil spirits and illness. Men, Kukeri, dressed in costumes, with tall pointed hats, also perform traditional rituals to scare away evil spirits There are also woodlands fairies and nymphs. It has a rich heritage of traditional dance, music, costumes, and crafts. 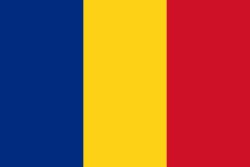 The Euro is not yet (2021) accepted. The Romanian leu is not part of the European Exchange Rate Mechanism (ERM II), although the Romanian authorities are working to prepare the changeover to the euro. ATMs are easily found, but beware, speaking as you find Romania is the only country I have been mugged in and twice. The first was by a woman as I turned away from an ATM putting money into my pocket.

I have visited here twice before and found it very reminiscent of an old English Seaside resort. Sandy beach, great weather, the usual facilities. I was living in the Capital shooting movies there.