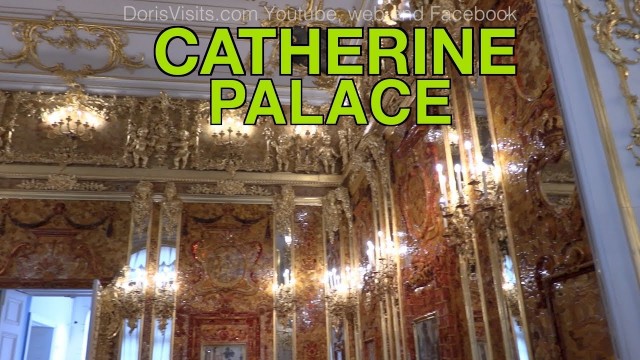 The photography ban in Catherine Palace has been lifted and you are free to film. We understand that they sometimes impose a ban on the Amber room, but that was not there when we were. So, the whole palace interior is filmed, the legendary Ballroom and the Amber Room. This film covers all the first-floor front rooms that most people see on an organised tour. This is one of the gems of Russia, if not the gem. Look first, description afterward. Great film of a really great and special tour, but not one for wheelchair users to be happy with. Access might be allowed, but is very limited and someone will have to carry your wheelchair up the stairs and you will have to walk up them. 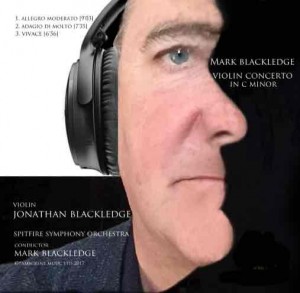 The music is Mark Blackledge, our resident composer who has composed the score for many movies, most of ours. He has also worked for Disney and many other TV shows. This is the last 5 minutes of his Violin Concerto – Moderato, a sub nine minute first of three parts of a private work he has allowed us to use. The Violin solo is played by his brother Jonathan Blackledge. Mark also did the music for our Status Quo movie made for Universal, Bula Quo shot in Fiji.

More than 100 kilograms of gold were used to guild the sophisticated stucco façade and numerous statues erected on the roof, and it was taking 5kg a year in upkeep due to rain and weather so you will see the façades are now painted yellow. Inside it is a different story, it reeks of opulence. Catherine I of Russia started the residence in 1717, by hiring German architect Johann-Friedrich Braunstein to construct a summer palace for her pleasure. It was modest by today’s version. Empress Elizabeth ordered the expansion and changes in 1733 but was still not happy. She ordered it to be demolished and in 1752 had this Rocco-style palace started. Construction lasted for four years. The German family, who used a German architect, had the German military ravage it during WWII. This is a spectacular place, once lit by thousands of candles. Take a look.