The port can appear at the bottom of a New England Cruise, or the top of a Caribbean Cruise. Some port stops are hard for cruisers because there is so much to see or because it demands much walking, but not Charleston in South Carolina. Charleston is easy. It is unlikely that you are going to travel much further than you can see from the ship and a full day there is long enough. Charleston has 96 historic squares broken into 5 tourist zones, and the horse and carriages are allocated a zone as they leave Market street. Each hour tour will see one of five tours commentated by your guide. However, it is easy to walk. NEW YORK BIG BUS TOUR – BLUE  Market square is built over a long-gone creek north of the old city wall, and the harbour is all land infill that also includes the bodies of at least 800 prisoners, some of them British, some of them slaves. The rent-a-bike version of the Boris Bike is called Holly Spokes and you can register online. Charleston is an easy city to cycle around. NEW YORK BIG BUS TOUR – RED  To the right of Market Street, is the Museum with a Holy Spokes rack just across the road. Next door is the brick-built Joseph Manigault House. Inside there is a striking spiral staircase, English and French furniture from the early 19th century and many historic pieces. The Museum founded in 1773 is in a new building, having moved again in 1980. It shows the history of South Carolina Lowcountry. An area of pro-gun, there is an armoury as well as a textiles gallery and collections of silverware. Much of the history is post-1750 and although there are some areas of early days these are more on global history. Marion Park is a block away and has a huge monument to Colhoun, an important southern politician who fault against the end of slavery. There is also a holocaust monument though nothing for the Indians they displaced nor the slaves. The square is not owned by the government but by a defence league. NEW YORK BIG BUS TOUR – PURPLE  To the left of Market Square is the Old Exchange and Provost Dungeon where the slaves were bought and sold and prisoners were kept. It has an informative tour but is not in any way eerie. Charleston is said to be one of the most haunted places in the USA but we didn’t feel it here. I would like to have taken an evening ghost tour, and as we did not sail to 2330 it was possible. The Old Slave Mart Museum is a block away and worth a look, being one of the forty or so auction houses for slaves away from the main Exchange where immigrants were first sold, that does reveal much of the guilty past where the two classes lived such different yet intertwined lives. With more churches than Rome, Charleston known as the holy city saw 40% of all slaves arrive through its ports and somehow the middle eastern religions they follow never made them think this trade was wrong. GRAND CENTRAL STATION  The Rainbow area is easily missed because whilst it is a row of historical houses, for many cruisers who are much-travelled, these buildings won’t seem that historic. A block or so up is Heywood-Washington House, a Georgian style house where Washington stayed for a week. In general, Charleston is easy, clean and welcoming. It appears a very rich state and the Tea Plantation may be worth a tour, if we go back We will aim to see a plantation. It is a very relaxing cruise stop with a mixed and uneasy history. Except in the market making crafts, there are very few non-white faces, not even in the slave mart. Jean’s film is a great introduction to Charleston. NEW YORK ELLIS ISLAND  Location, the location they say and Charleston is in the middle so is likely to have an extended cruise season being at the bottom of a New England Cruise, often visited after a longish sail down from Baltimore and possibly before a turn out to sea and Bermuda. It is also at the top of some Caribbean menus, up above Canaveral which is a great place to extend a stay for so very many reasons. Charleston was voted the number one city in the world in 2016. It has three beaches; Folly Beach always seem to be having festivals and gatherings, it is youthful and vibrant, Sullivan’s Island is a quiet peaceful beach, and Isle Of Palms is a family beach. Charleston also has five piers! It has large parks the biggest are Mount Pleasant and James Island featuring marshlands and walks as well as a chance to do activities like canoeing. Around the second week in November, there starts the light festival in James Island Park just like the one we have in Kew Gardens.

We suggest you check out ‘soul food’ – southern fried chicken while there, maybe in the Market Street area or the adjacent waterfront if you can’t find a local place downtown like     Martha Lou’s Kitchen. The other soul food here is candy, to be more specific fresh hot pralines, you will see. If you have an evening in Charleston, it has been called the most haunted city in the country which is why there are a number of ghost tours. 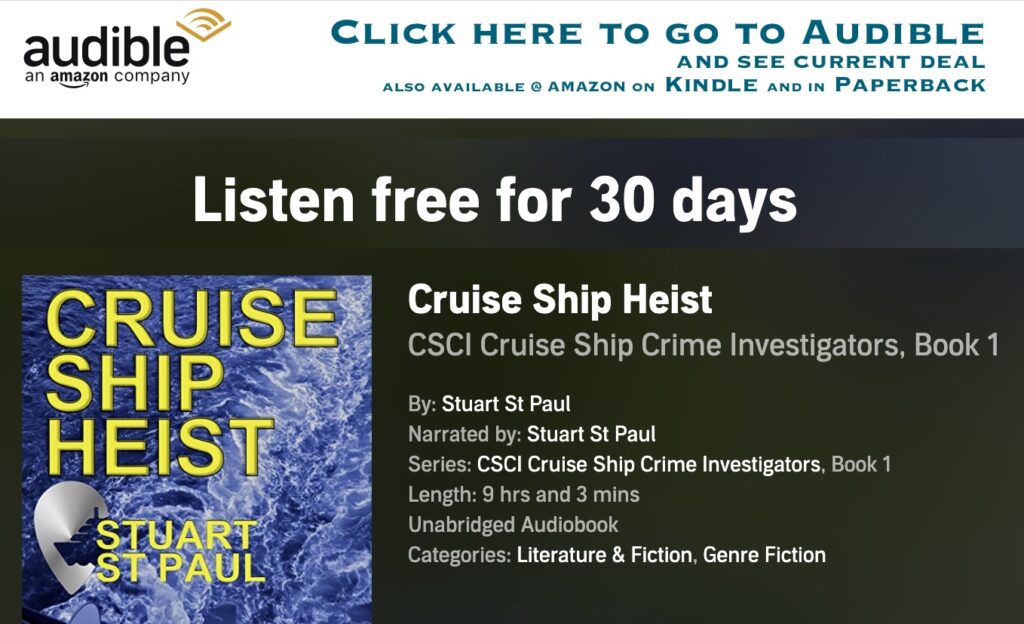