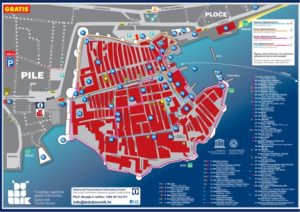 If you are a Game of Thrones fan, you have to cruise the Adriatic. We will try and make a self-tour easy using the excellent free city map from the tourist board which you can also download here. If you are going to try the tour yourself, we suggest you circle the old town once at ground level, once on the walls then relax with options for the more keen amongst you. By using that map you can take in the other sights because this route will also take you by all the major ‘things to see’. It is a great way to go round Dubrovnik. However, if you are a big fan, we suggest the guides as they know all the spots and have flip charts. But if you are doing this alone, maybe download a PDF of this page before you go. (we have other film tours at cruise stops including our spoof Angels and Demons in Rome). You must visit the Dubrovnik City Shop, Boshkoviceva 7 as they have an Iron Throne.

We can get you in the mood to look for three things, people, locations, and elements. Your guide will probably have been an extra in the film, people, done. Locations, that is the easy bit, endless, endless, read on! Then the clever bit, elements! Elements are the bits the computer guys and girls took to digitally put inside the studios in Ireland, elements are hugely important and shot by 2nd Unit, or an effects unit. They shoot architecture, walls, pillars, windows, visions of the sea. Looking for elements is like orchid hunting in the rain -forests of Guadeloupe and makes for far more fun. If you were looking for elements to build digital scenery what would you take? Carvings?  Now collecting these elements is really fun, because everything you see is GOT!

Game of Thrones adopted Dubrovnik the moment they saw it, it is one of the 6 countries it was shot in (seven including the un-shown pilot shot in Scotland), and one of the most important of the 45 main locations used. Executive Producer and co-screenplay writer David Benioff is widely reported and seen on video stating, “The minute we started walking around the city walls we knew that was it. You read the descriptions in the book and you come to Dubrovnik and that’s what the actual city is. It has the sparkling sea, sun and beautiful architecture.” He also enthused, “the first time we saw Dubrovnik, I was in shock, because the whole city really looked the way we pictured King’s Landing looking.” As film-makers, we know that feeling though we have never produced a movie as big as Game Of Thrones, we have worked on many for others.

From season 2, Dubrovnik represents much of the Kings Landing exteriors and the parks were used for the Purple Wedding and other parties. We will help you visualize what is not there because in many cases it is not. As you will know films add construction materials, dressing and props then computer graphics add more. We explained this in Hawaii on the locations of Kong; Skull Island and Jurassic Park and in Rome for Angels and Demons. So, bearing in mind that all the great interiors are in studios in Ireland, Dubrovnik still offers a huge feast for the eye and most definitely makes our cruisers movie destination menu. The whole of Dubrovnik wreaks of Game of Thrones, even the Tyrrhenian Sea hints of the character name Tyrion. Walking this city is a fantastic GOT experience without the need to really geek it out to nearby quarries and derelict hotels, though we did walk to the park to see the trees. Firstly let me explain that computer graphics is easy on a blank still canvass, if a hundred people walk through it, then it is hard and you have to ‘paint’ around them. Scenes with no people, walls can be changed easily, mass crowd scenes the walls have to be physically dressed with props. So, the city walls are often made to look better, the walls of the gate crossed by many extras are not altered. We start where the cruise shuttle drops you off, the main bus stop by Pile Gate. Using your free city map.

Having done the Dubrovnik Old City in two loops we now offer a choice. You can explore Pile Bay, even take a Kayak trip around the bay which is cool, sit relax and have an expensive beer while you look at the bay, or go up to

We are leaving these last locations off our Cruisers tour because they all take too much time out of a one day visit. These are for the enthusiast who is investing time there, or maybe someone on a second visit.

MOVIES MADE AT CRUISE DESTINATIONS

How to access these deals - use the click here and when on the page, click the brown bar 'see all cruises' just above the pictures of the ships. That will take you to the deals we have. 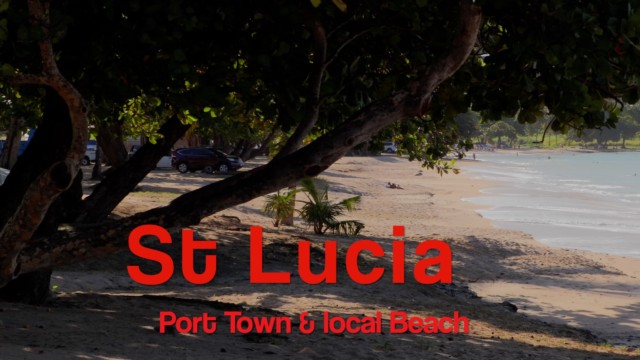 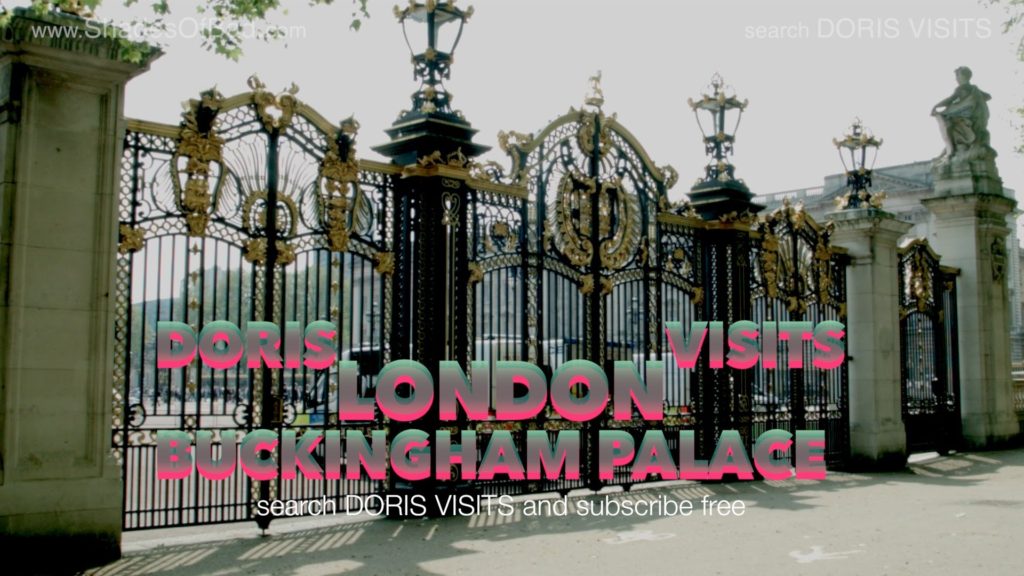 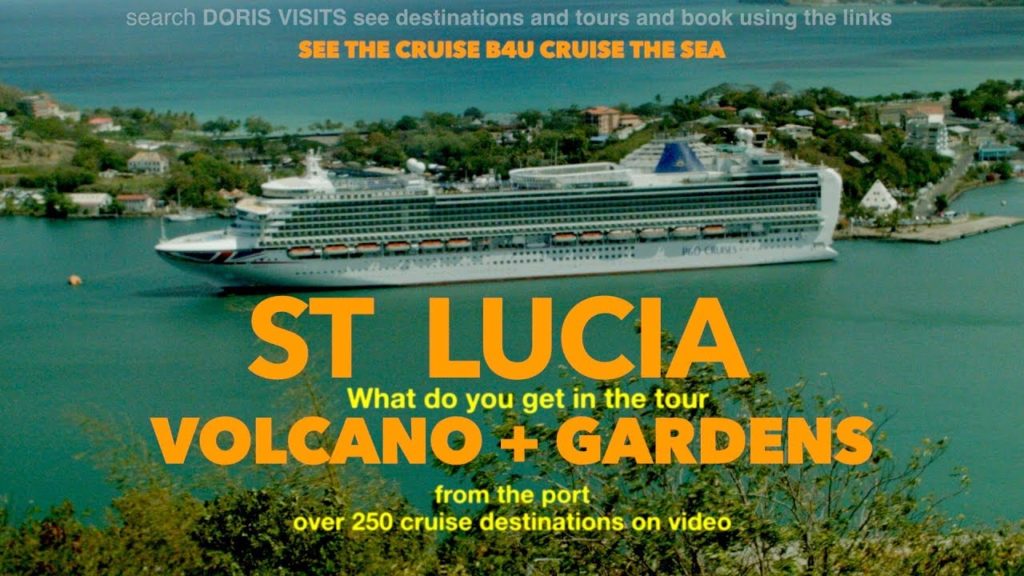 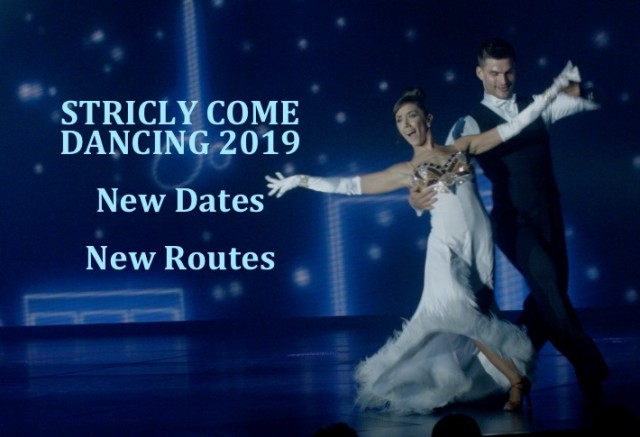 Strictly was another huge success for P&O in 2018 and the themed cruises will stay with them for 2019. 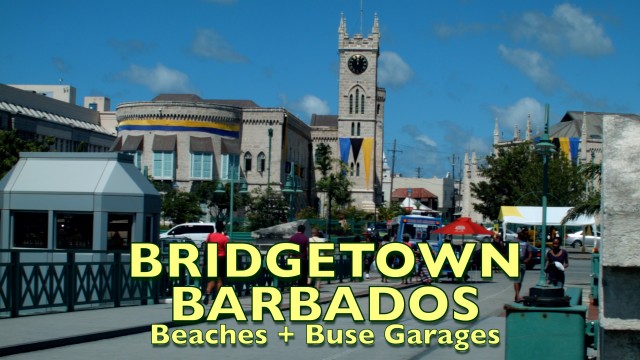 A regular stop for Doris Visits, Barbados literally means, the Bearded One, 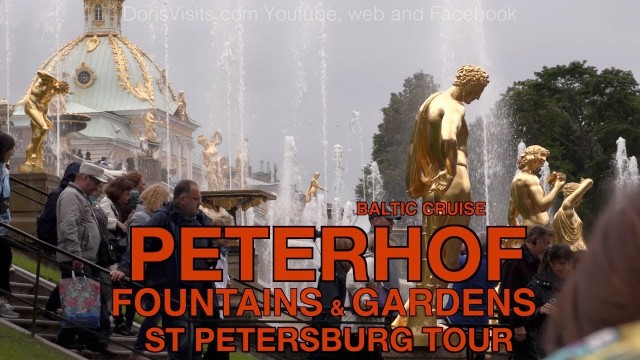 The Grand Cascade Peterhof is modelled on one constructed for Louis XIV at his Château de Marly.