Between 1855 and 1890 Castle Clinton was the immigration station of the state of New York, which is likely to be the boat station you will head for on your tour. You will go through detailed security then take a boat to Liberty Island then across to Ellis Island as seen in the film. Don’t underestimate the time needed for the two islands. Ellis island alone, should you wish to tour it and the museum can easily take an hour. Liberty Island, a separate page and film, is also at least an hour and if you want to go up the statue, a lot longer, but you must buy tickets to the top before you travel (see Liberty page). The basic boat travel ticket (not going up Liberty) to both islands including audio guides as part of our Big Bus Adventure.

In 1892 the station for immigration opened, and it burned down in 1897. The present main building, a French Renaissance-style brick structure, opened in 1900 and over the next ten years of the 8.8 million immigrants to the USA 6 million were processed here. Over 12 million entered via Ellis Island and by the 1920s laws started to get passed on immigration control and a deportation centre was set up there. During the war, Aliens were interned there. The immigration centre closed in 1954 and by 1965 it becomes a monument joining the Statue of Liberty. Now you can retrace the footsteps of someone who went through the process with a dramatised audio tour.

This is a place that stories of joy as well as horror stories originate, as families come in and are interrogated and tested, legally and medically with approximately 31 questions. About 20% were sent for stronger vetting and about 2% failed entry and were sent home often splitting families. The record of people arriving in steamships in a day to Ellis Island in the early 1900s was 11,747 that was on April 17th, 1907.

If you are on a New England Cruise we have many films that might help you plan or excite you about your forthcoming trip, or if you are undecided they might just sway you to this route. They include Boston Cheers, Boston Harbour Walk, Boston Clough House, Boston Quincy Market and Freedom Trail, New York Statue of Liberty and Island trip, NY Ellis Island, NY Empire State Building by Night, NY Big Bus Blue Route, NY Big Bus Purple Route, NY Big Bus Red Route, Baltimore Guide, Charleston Guide and Bermuda.

BUY YOUR BIG BUS TICKET HERE, THE QR CODE CAN THEN BE USED TO PRINT OUT YOUR TICKET BY ANY OPERATIVE NO QUEUE, NO GOING TO AN OFFICE – TICKET AT BEST PRICE WITH NO HASSLE  If you book the Big Bus with us before 31st Dec 2017 Doris Visits has a code that works with our link, that gives you 12% off. BIGBUSTOURS12  Click the advert then use the code.

SEE THE CRUISE BEFORE YOU CRUISE THE SEA. We show cruise destinations all over the world. From St Lucia to Barcelona, from Tallinn to Tenerife, from Rome to Russia. Please follow us on Facebook. 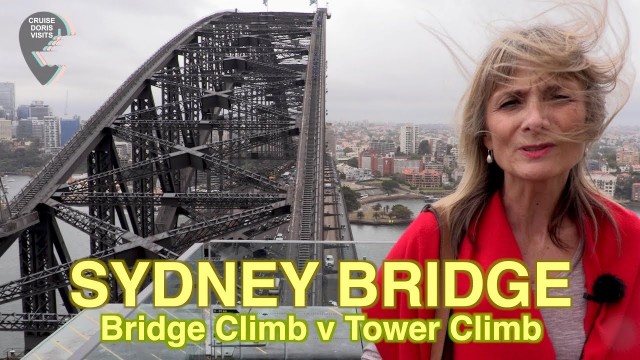 Sydney is a very important cruise stop, not just because Sydney Bridge is iconic, but because 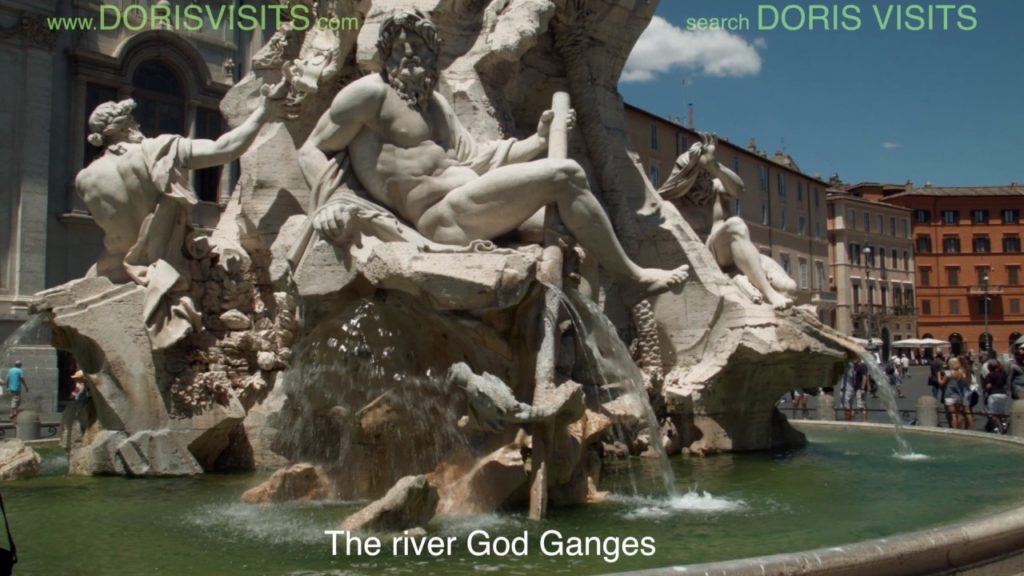 Rome is a great weekend away 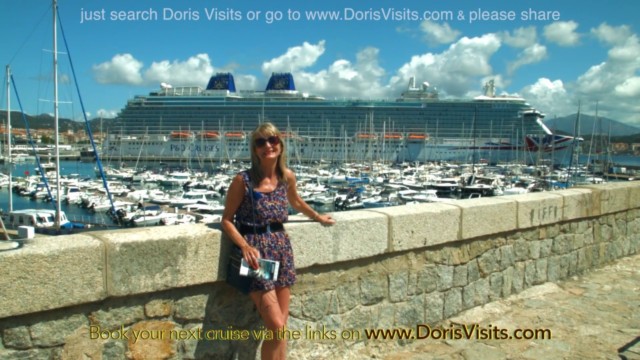 Jean looks at the Britannia for us 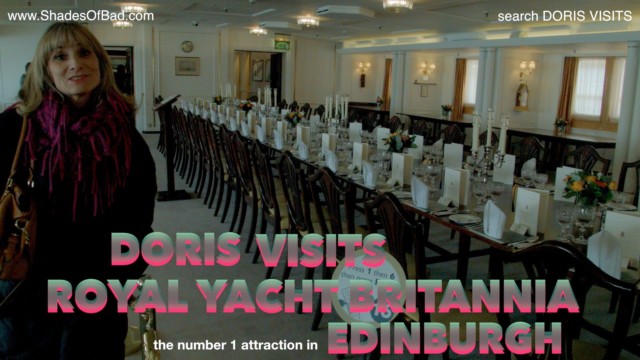 Newhaven is a tender port, but deep enough for the Britannia 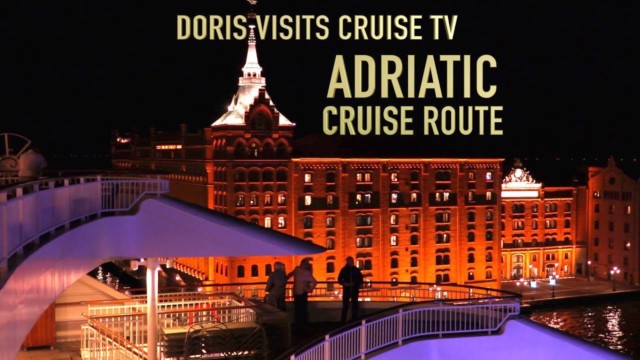 Adriatic Cruise Route – the Venice back to Southampton Cruise

We found ourselves asking, on this special route, did Dubrovnik make Game of Thrones, or 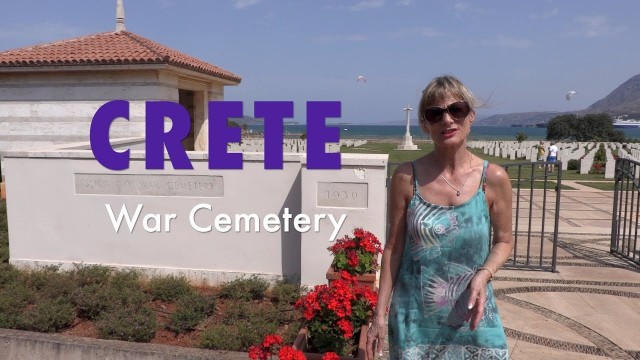 World War II is now way over a generation ago,