Little is as impressive as autumn on the east coast of North America, a perfect time of year to witness the superb spectacle of colour in the Fall or Autumn – whichever. These New England cruises offer a contrast between some of the most British of American harbours with the familiar colours of leaf fall, and the rugged Cornish-like sea coast. Boston is many people’s favourite American city with its huge park and “Cheers” bar. Bar Harbour is a port that is a tender port and often missed due to bad weather so the dream of ”lobster roll’ is missed – it has been for us every time. New York’s wonderful Statue of Liberty against an instantly recognisable skyline is an amazing sight as the ship cruises along the Hudson River.

Then the ships start to creep further south to Baltimore, then to Charleston and Bermuda before taking in the Azores on the way home. All these are featured on our East Coast menu, so if you have not cruised there yet, take a look at this route. Our destinations are split into route sections to make it easy for you, have a look around and let us know your thoughts. This was the main section of the Aurora 715 Boston down and back to the Azores. And another part of this cruise was the entertainment. If you were on it, you will remember the classical Flute and Piano Dolce Duo and our own Jean Heard performed her one-woman show, Royal Mistresses.

Our films to help cruisers enjoy the destinations on this route. 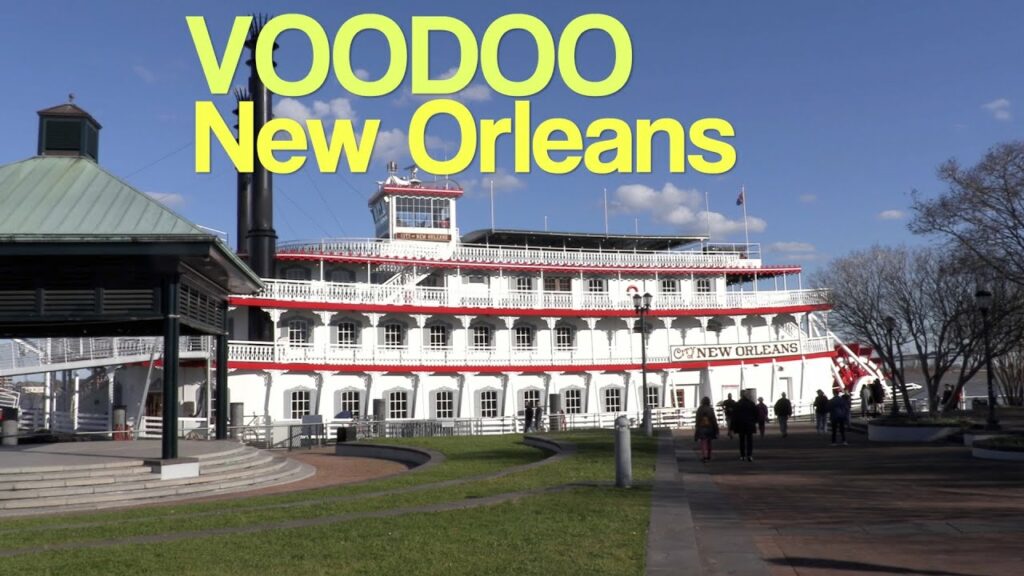 Voodoo in New Orleans – trick or treat at your peril

What is scarier than Halloween? 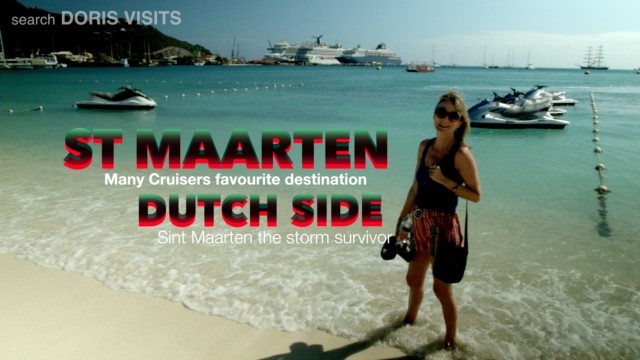 As cruisers, we might all agree that it’s safer to go on a cruise ship at the moment than on any form of public transport 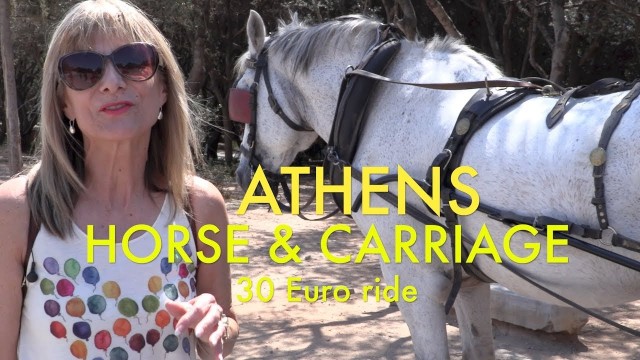 Most taxis and buses will drop you at the Acropolis. After

The London International Cruise Terminal at Tilbury is way out of town, 22 miles down river from the centre of the capital. As London’s only deep water port it is a port for industry as well as cruise ships. It would be so cool if the Thames could be dredged and widened and cruise ships […] 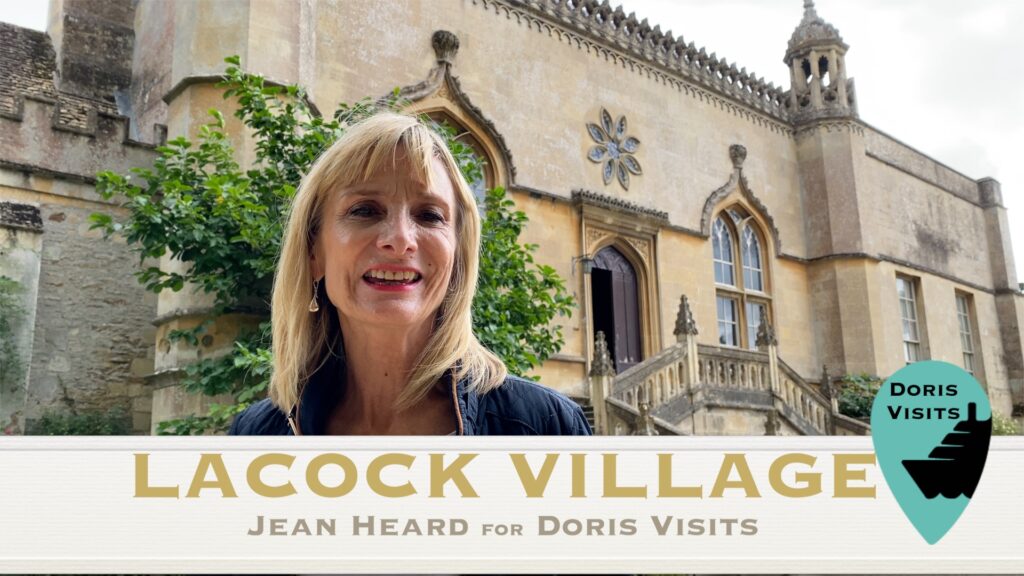 Castle Combe and Lacock Village from Bristol or Southampton

Quaint old English villages, untouched by time and used by movies such as Downton Abbey and Harry Potter. Castle Combe