Cruise Doris Visits Cruise Port Guides and Fleets
Home Below Decks Fresh Water Sewage – where and how? – why the smell? 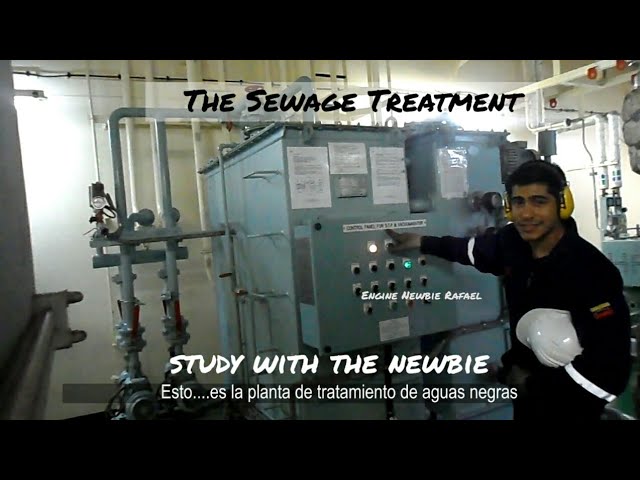 Sewage smells have been chat site fodder for a bit. Comparing our chat sites, it is mainly on ships with large numbers of new cruisers where problems seem to be arising. It interested us so we did some work and have used the thread in book 3 of the Cruise Ship Crime Novels; Laundry Wars. We are not launching into a plot spoiler for the novel but our research leads us to write this blog and explain how and why sewage works.

On a ship, a suction system piped from top to bottom because the highest toilets are at the top, the treatment plant is at the bottom. There are normally cabins on the highest of decks. The actual sewage system is sealed so smells do not come out. However, during maintenance and repair, smells are released from the holes and corners where rodding takes place. Ships are not alone with sewage problems, there have been many documentaries on sewage systems all over the world where cities have the same problem and they have wide tunnels and pipes.

The word “Fatberg” reached the Oxford English Dictionary in 2015 – the same year as record-breaking 10-tonne fatberg broke a sewer in Chelsea costing Thames Water £400,000 to repair. It is a fat lump of congestion and in the sewers, 93% of its consistency is said to be wet wipes. Now TV crews follow ‘flushers’, the name of crews that work in sewers as they clear the waste that blocks behind fatbergs.

So, fatbergs and the ship equivalent are human-made. So we looked for a list of what not to flush. Items that are getting flushed and causing the problems, that lead to blockages, that lead to inconveniences to workers and guests alike.  What NOT to Flush Down the Toilet.

So the above is a problem in major cities, and that behavior is mirrored in the systems on the ship. Cruisers have to be super vigilant or expect regular rodding and cleaning with the associated smells where ever pipes have to be opened. A smell occuring repeatedly occuring in an area can reflect upwards to the source of the cause.

Is sewage put into the sea? Good question and the answer is it can be and yes. Treated sewage can be dumped beyond 4 miles and untreated sewage has to be 12 nautical miles away from the nearest land. Discharge of sewage should not produce any visible floating solids nor should it cause any discoloration of surrounding water. Regulations can be found in MARPOL Annex IV. Cruise ships almost always treat sewage to do otherwise is embarrassing and bad for business.

Heavy fines are given if ships dump what they should not, where they should not. Fines large enough to possibly effect parent company share price. How are they caught? By crew members and guest members reporting, and by satelite cameras.

The sewage generated on a ship cannot be stored on the ship for a very long time and it, for this reason, it has to be discharged into the sea. Of the different methods the most common treatment plant is the biological type because it occupies less space for holding tank, way way down at the very bottom of the ship. The discharge generated from this kind of plant is eco-friendly. Treatment systems have to be certified and tested.

There are basically a number of large containers or vessels. Sewage goes into the first, is pumped with air so it degrades or breaksdown. Then it is filtered, the slush goes back to stage one. The cleaner water goes on to be chlorinated before discharged into the sea. Sluge is piped off at the next stop into a large road tanker. You will often see that happening.

These thrillers set on cruise ships and within the cruise industry reveal a lot about above and below decks. They are an amazing read and will take you into areas you have never seen but will now be able to imagine. Click picture and read reviews.